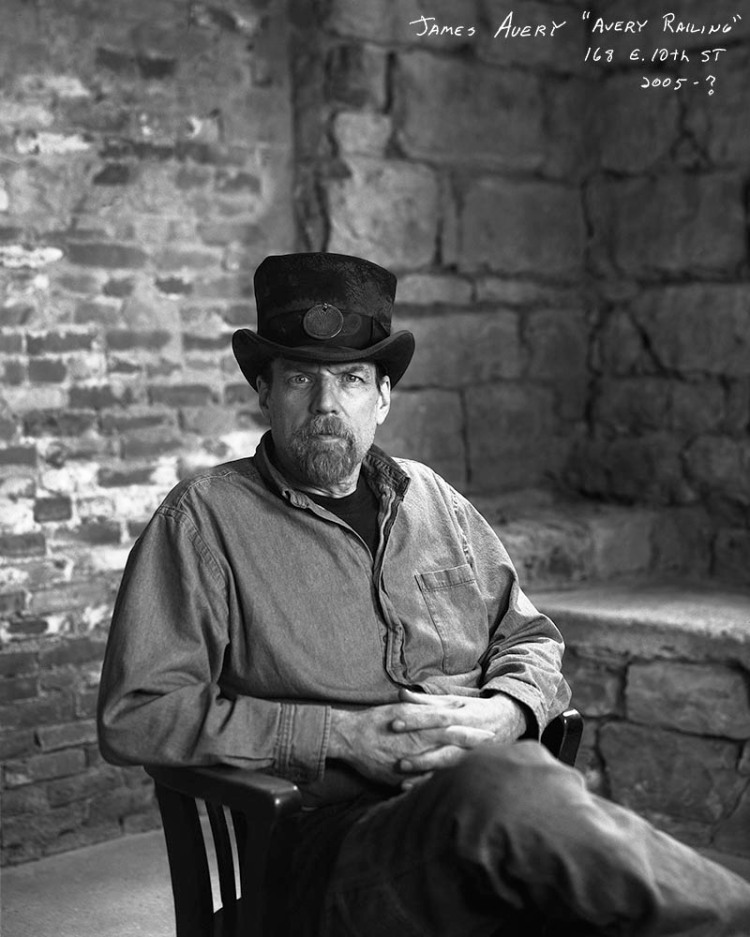 What year did I buy this building? I was afraid you were going to ask that. I think it was eight years ago. 2008—or maybe it was 2005. Time flies.

I got the inspiration for a railing business when Rhonda and I went on vacation to Italy and I saw some of the ornamental railing at a hotel we were staying at in Venice. I looked at it and thought, “You know, I could make this.” So as soon as we got back I started developing ways to produce more ornate designs than you would normally see in Dubuque.

I started the business up on Central. I owned what used to be the Brandon Monument building. It’s a little, white brick building set back from all the other houses. I was working out of the garage there and that was 2002. Then I moved out of that to a building over by Menominee, which was fine, but I really wanted a place in Dubuque. We looked at buying the brewery building up on up by 32nd Street but that was just too much for us to take on. But we liked this area, too. I knew Tim McNamara, and he really inspired us to buy this building. He had a vision of what the Millwork District could be, and we wanted to be a part of that. So, when this building came up and we jumped on it.

This building used to be part of Caradco’s powerhouse. I would love to have a picture of that, because in the front of my building here was a big steam turban generator plant that generated electricity for the whole complex down here. Being a gear head, I would’ve loved to see that. Actually, next door, where the porn bookstore was, that was a boiler house, and Johnny White’s building, that’s where they stored all the sawdust and the cutoffs. So, basically, that building was just storage for all the scrap, next door was a boiler house and then the steam from that came over to his building to generate the electricity.

I’d like to turn this building into a makerspace, where inventors, tinkerers and artists would pay so much a month to come in and have access to the equipment. I saved some of my machines to donate to the space. I’ve got a little CNC mill and a little CNC lathe for people to learn. And drill presses and a small welder. It would be great to have a place where younger could come and learn CNC and to have use of the tools. So, I’ve got the vision, but I don’t know if we’re big enough in this community to pull it off … so I’ve been struggling away with that. The vision for this area is really neat and I’d just like to see a makerspace be part of it. 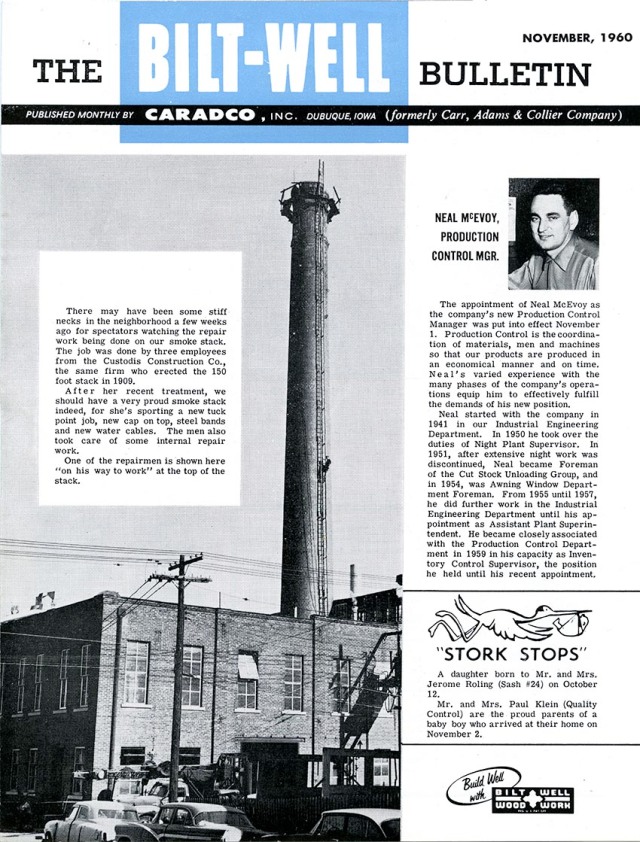 The Bilt-Well Bulletin, November, 1960, showing the Avery Railing building when it was part of the Caradco powerhouse. 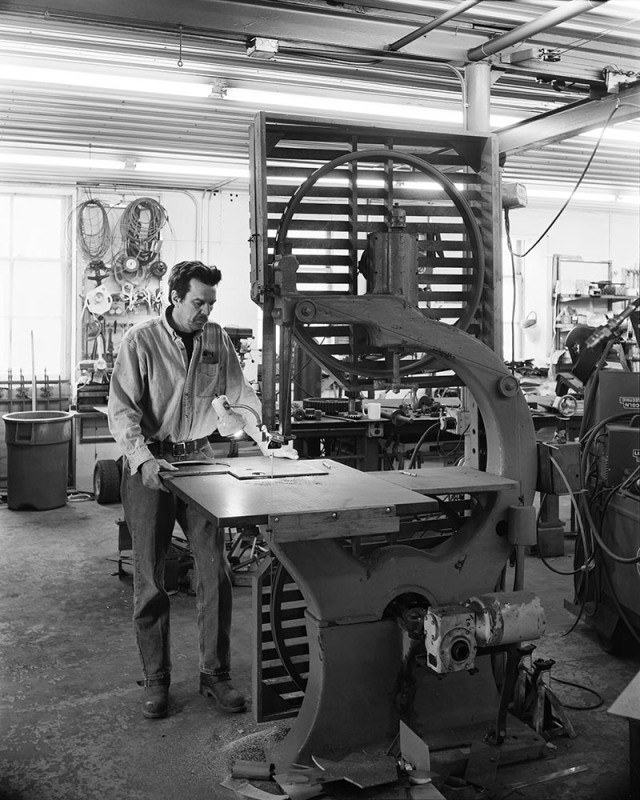