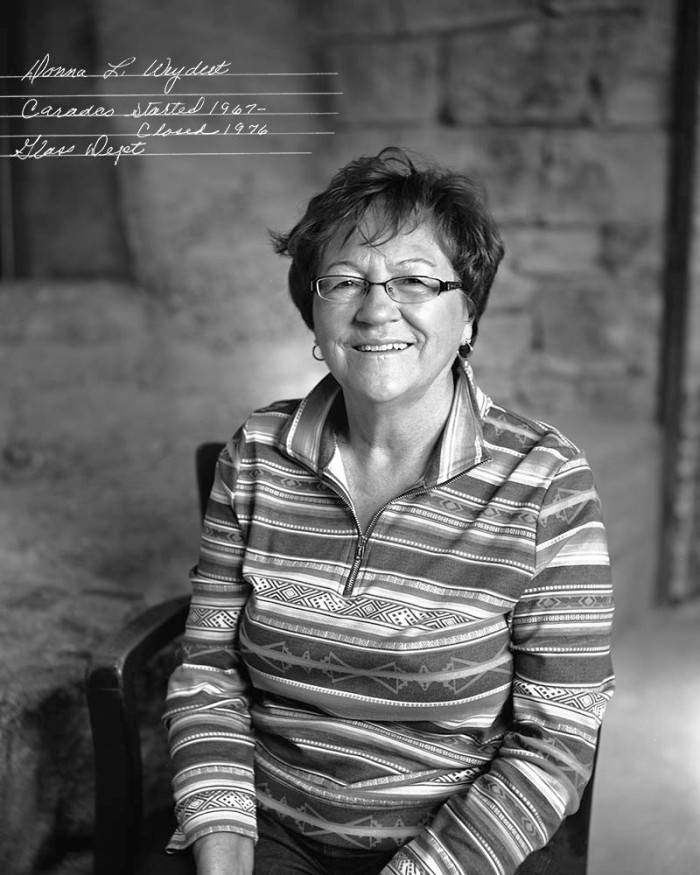 I had three daughters and I didn’t start work until they were all in school, so I would say I was in my late twenties when I started at Caradco. At first I was upstairs cutting glass—I’d take glass off a cart and cut it whatever size they needed—then I bid down to the glass department where we made themopane glass and patio doors.

When I started it seems like there were a lot of women working here. Well, there were about fifteen people in my department and I’d say it was pretty much even between men and women. And, you know, women did a lot of hard work here—a lot of lifting and stuff. But my job, once I got into the glass department, it wasn’t too bad. I just had to be fast. What I did is filled the channels that went between the panes of thermopane glass so that it would make a seal. There was four of us that used to do that. At first I was only making about a dollar sixty-five an-hour, but by the end, with incentives and everything, I was making pretty good money.

It’s amazing how they moved everything around with the old elevators and those carts. Boy, the elevators were something else. You got in those, you didn’t know if you were gonna make it to the top or where you were gonna go—they were pretty old. We had this elevator operator named Horseman. He lost his arm in a saw down here, so they made him an elevator guy then. But he had to pull a lot of lumber and stuff off these big old carts and wheel them around. He still had to work hard. It’s amazing what he could do with just that one arm.

Caradco was a nice place to work, it really was. I know, the last day I had big tears coming down. I thought, “Oh, my goodness,” because I enjoyed it, I really did. I had good friends here. In fact, after it closed I used to have dinner once a month with people from Caradco. That went on for about eight years, but then I kind of moved away and a lot of people I worked with have passed on now. 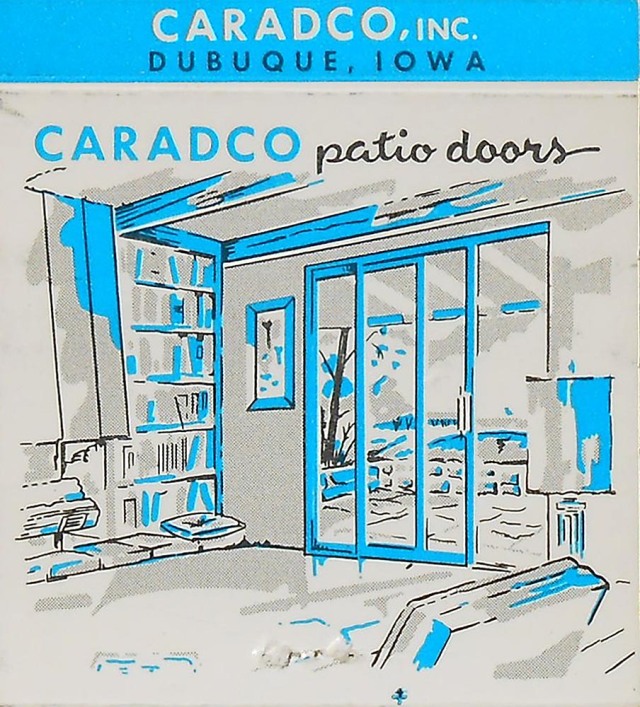